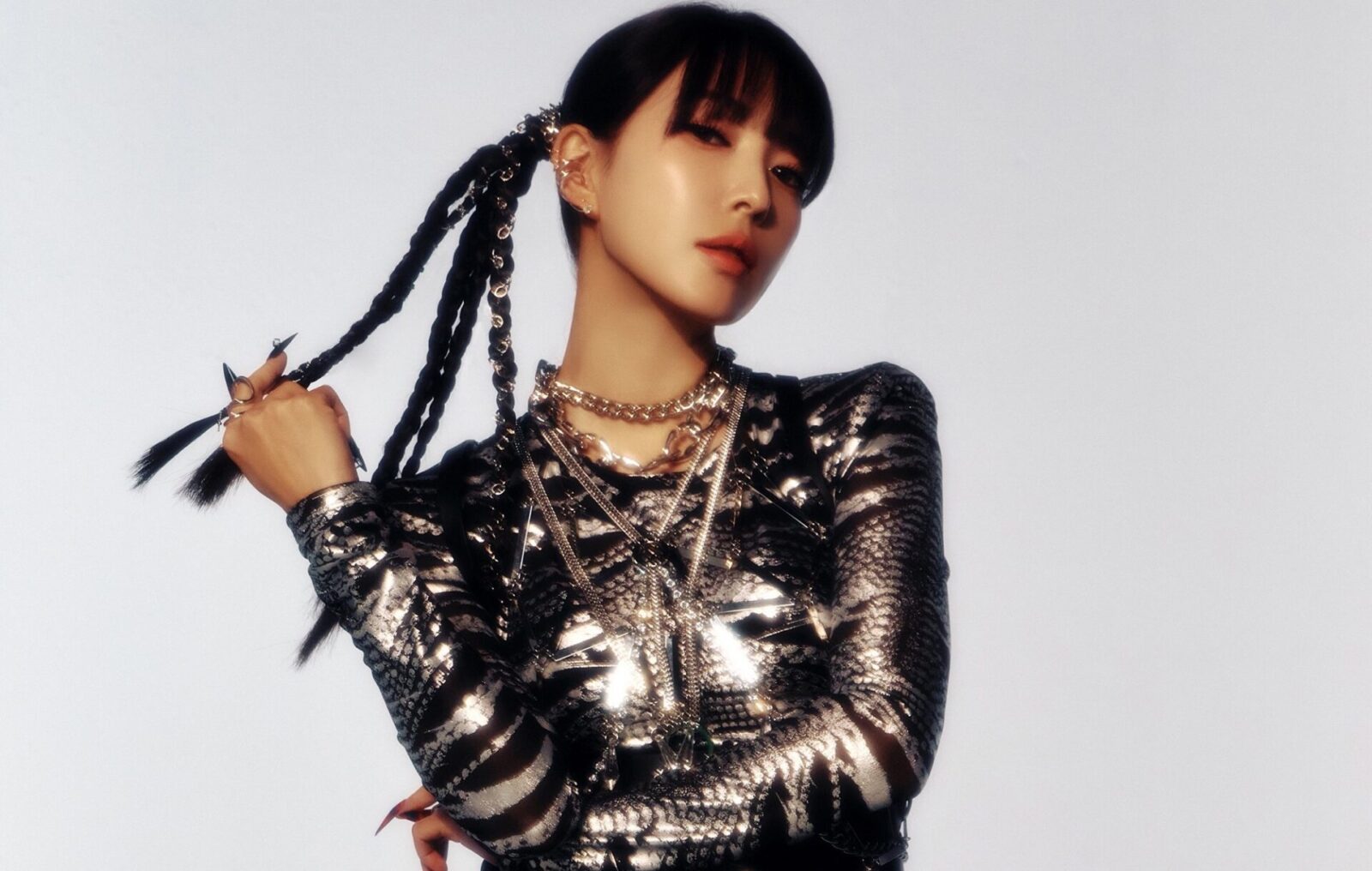 BoA has responded to hate comments she has received following the most recent episode of Street Man Fighter, while SM Entertainment has announced plans to pursue legal action.

BoA is a judge on Mnet’s ongoing reality dance competition Street Man Fighter. In the show’s September 20 broadcast, dance crew Prime Kings were the first crew to be eliminated from the show after losing a battle to competing crew BANK TWO BROTHERS. Prime Kings’ early elimination surprised viewers, some of whom began voicing on social media their criticism of BoA’s judging style, going so far as to question her capacity as a judge.

On September 21, BoA herself took to her personal Instagram page to address the criticism she was receiving. “It’s not like judges choose which teams will battle against each other,” the veteran idol wrote in an Instagram Story, as translated by Korea JoongAng Daily.

The post was made in direct response to a Korean news article reporting on public criticism of her discretion as a judge. “I wonder if [people] would be less [angry] if Bank Two Brothers had been eliminated instead […] It’s exhausting to think that it’s going to be like this every time,” BoA added.

“This is clearly illegal and subject to strong legal action. We are already gathering data in preparation to file a complaint regarding illegal activities taking place online to protect our artist’s honour without ignoring the current situation.” SM Entertainment also added that it would be taking “civil and criminal legal measures and respond strictly”.

In other Street Man Fighter news, K-pop boybands Stray Kids and NCT have contributed new original tracks to the series’ official soundtrack. ‘HEYDAY’ and ‘LIT’ were performed by Stray Kids’ 3RACHA production unit (Han, Bang Chan and Changbin) and NCT’s Taeyong and Mark respectively. They are the only K-pop artists to contribute to the tracklist, alongside prominent K-Hip-Hop figures such as sokodomo, Kid Milli, Mommy Son and more.

The post BoA responds to criticism of her judging style on ‘Street Man Fighter’ appeared first on NME.