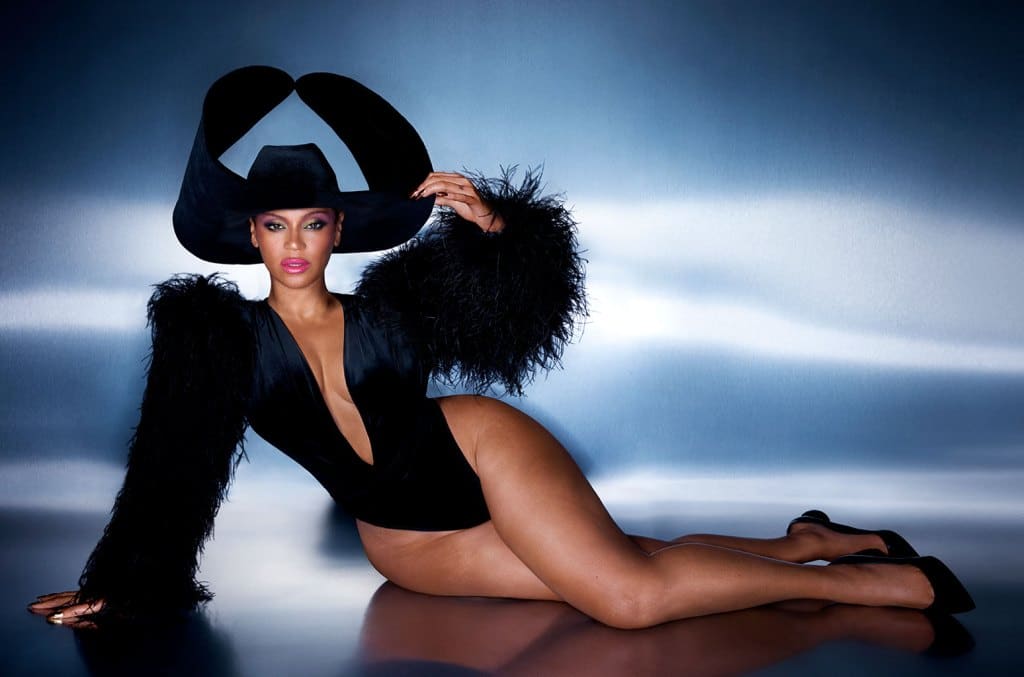 It’s official: Beyonce’s Renaissance era is off to flying start on both sides of the Atlantic.

Bey’s new album blasts to No. 1 on the Official U.K. Albums Chart for her fourth solo leader there, and first since Lemonade squeezed its rivals back in 2016.

The superstar U.S. singer does it with relative ease, as her seventh studio set outsells its closest competition by a ratio of 3:1, the Official Charts Company reports. Renaissance (via Columbia/Parkwood Entertainment) is also the market-leading LP on wax.

Previously, Beyonce led the national albums survey with Dangerously in Love (from 2003), 4 (2011) and Lemonade, and as a member of Destiny’s Child with Survivor (2001).

Renaissance also rules the sales charts in Australia and the United States, where it races to 332,000 equivalent album units, 2022’s biggest week yet by a woman.

Meanwhile, U.S. singer and songwriter Maggie Rogers lands her first Official Albums Chart Top 10 with her sophomore studio effort Surrender (Polydor), new at No. 6. That’s well ahead of Rogers’ debut LP Heard It in a Past Life from 2019, which peaked at No. 25.

Also new to the chart this week is Orbital’s 30 Something (London Music Stream), which lands at No. 19 for the electronic act’s tenth Top 40 title.

Several releases enjoy chart renaissances, thanks to the power of the touring, film and TV.

With the Weeknd on the road for his After Hours til Dawn Tour, the Canadian R&B star’s career retrospective The Highlights (Republic Records/XO) rises 5-4; Olivia Rodrigo’s Sour (Geffen) lifts 6-5, as she marks her return to Disney’s High School Musical: The Musical: The Series; Elvis Presley’s 20-year-old hits compilation ELV1S – 30 Number 1 Hits (RCA) rises 13-12, driven by Baz Luhrmann’s Elvis biopic; and Kate Bush’s 1986 collection The Whole Story (Rhino) vaults 65-28, off the back of Stranger Things, which prominently featured her classic song “Running Up That Hill.”