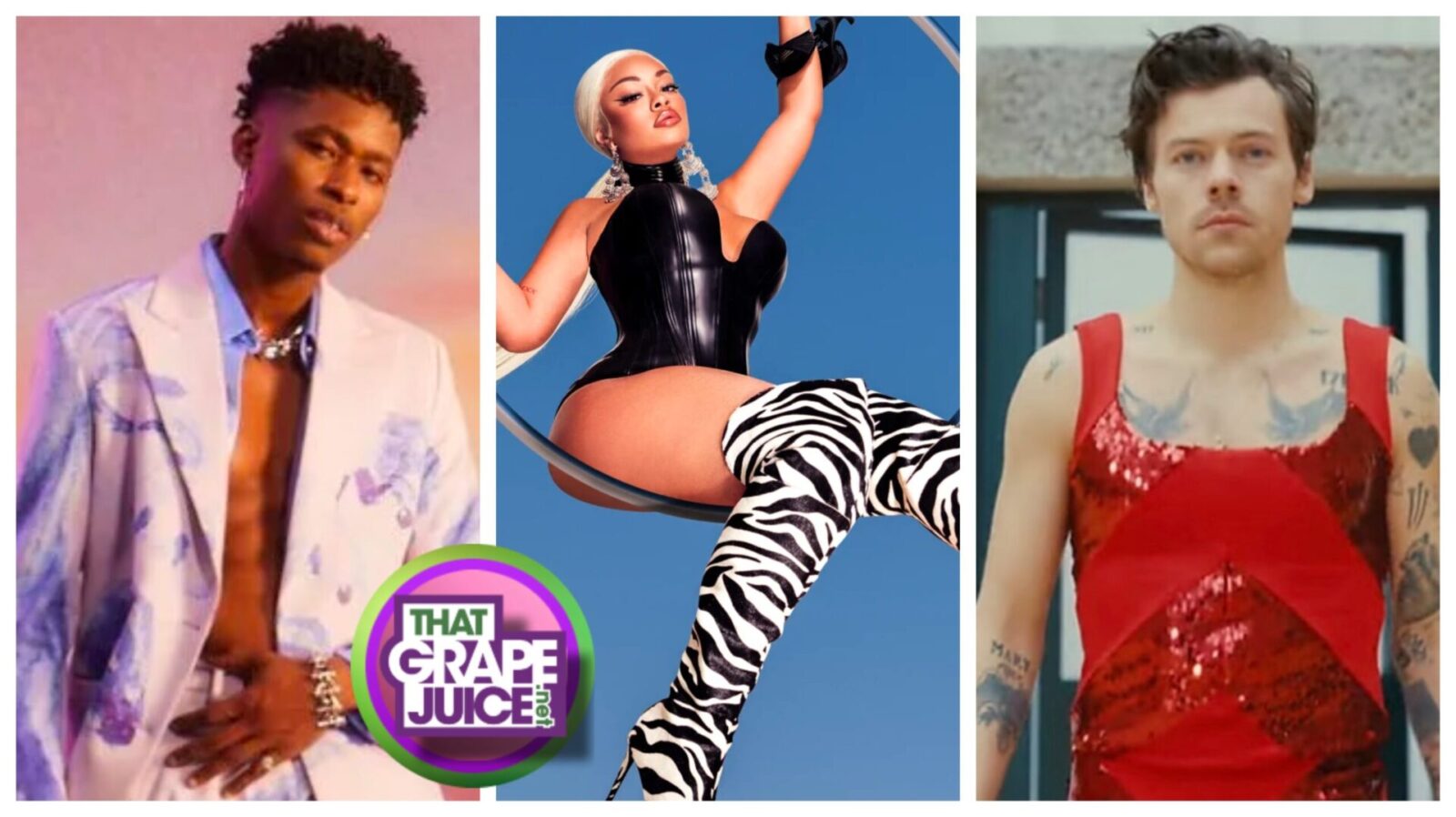 Unlike previous years, the album releases this year trickled like water before bringing in a flood of new releases.

Most of the year’s huge releases are represented on our list of the best albums of 2022. Still, there is a mix of both older and new releases. These are the albums that continued to prove that even in a slow year, there can still be great music.

On her sophomore album, Latto has taken the time to fine-tune her craft and flex her natural-born rapping skills. More ambitious than her debut album, across ‘777’ Latto not only gets more experimental, but also pays homage to the past with samples from The Tom Tom Club and Twista. While there are many takeaways than can be had from listening to ‘777,’ there is one that rings the loudest: Latto is not only a defining voice in today’s female Rap game but the genre as a whole.

While it may be his first album in five years, there is a sense that Kendrick Lamar never really left and that ‘Mr. Morale & the Big Steppers’ is just another day for the rapper. Casually and quietly over the last couple of years he has crafted yet another masterpiece. While the air may be casual, make no mistake, Lamar is as innovative as ever. From the risky subject matter to the hypnotic rapping, ‘Mr. Moral & the Big Steppers’ is the work of a man who is willing to take risks and go to places only the greats before he dared to go.

While her main influence may have been Flamenco, Spanish singer Rosalia has never been one to shy away from blending new sounds and genres together to create a sound all her own. Case in point, her third studio album ‘Motomami’ brings the percussive elements of Flamenco and blends them with futuristic synths to create a sound that is both timeless and innovative.

Since their accent to fame in the mid-2010’s, Kehlani has wowed both critics and fans with their deeply personal lyrics and 90’s-inspired production. Their third album, ‘Blue Water Road,’ takes both a step further. Across the album, they tackle such topics as queerness, grief, and love all the while spinning their tales over lush grooves. While the album may feature the occasional guest – Justin Bieber, Jessie Reyez – make no mistake, this is Kehlani’s show and they are the star.

Ella Mai – Heart On My Sleeve

Since her debut, Ella Mai has always had a knack for making heartbreak anthems sound as sweet as the spring breeze. That still rings true on her most recent album, ‘Heart On My Sleeve.’ Containing themes about love, melancholy, and loss, her voice stands and commands these topics with such precision that she hits a bullseye every time. An excellent album from top to bottom, ‘Heart On My Sleeve’ is a true testament to her strength as an artist.

After releasing his debut album a few years ago, Lucky Daye has gone on to live the dreams few dare to dream. With the release of his sophomore album ‘Candydrip,’ Daye once more delivers a smooth blend of songs that are an array of soul and pop sounds. With themes of sex, romance, and toxicity, Daye delivers a record that is as tasteful as the name suggests.

Released amid a fractious relationship with her record label, Charli XCX did the unthinkable. She leaned into the character of what many believe to be the “major label Pop star” and made an album of radio-ready bangers. Make no mistake, while every song could potentially be serviced to radio and be a hit, there is still a ton of emotion at its core. From the futuristic breakup sounds of ‘Sorry If I Hurt You’ to the propulsive, self-reflective anthem ‘Good Ones,’ Charli XCX ponders life with a pen game that stands among the strongest in pop music’s current landscape.

There is no coincidence that one of the world”s most popular artists also happens to be one of the most talented. While the album is entirely in Spanish, you do not need to understand the language to feel the romance and history that lines the lyrics of ‘Un Verano Sin Ti.’ More than a Latin album, Bad Bunny‘s most recent effort includes the sounds of EDM, to mambo and so much more, evoking various moods across the way and making for one of the year’s most emotional listens.

After taking some time to explore darker, deeper themes on her last album – 2019’s ‘Head Above Water’ – Lavigne makes a strong pivot back to her pop-punk roots on ‘Love Sux.’ Across spiky guitars and pounding drums, Lavigne delivers some of the catchiest choruses of her career. More than just a trip down nostalgia lane, there is evidence of a more mature side to Lavigne that feels like a natural progression. Still, with ‘Love Sux,’ she continues to prove that she is the Queen of Pop-Punk.

Coming off the massive success of his ‘Fine Line’ album, Harry Styles opened the door to ‘Harry’s House’ – a more intimate side of the singer we have not seen before. Basking in warm textures and whimsical sounds, Styles delivers a breezy indie-pop album worthy of 2012 Tumblr in the best way. One listen and it is clear to see that once you are invited into ‘Harry’s House’ you won’t ever want to leave.

Do you agree with our picks?