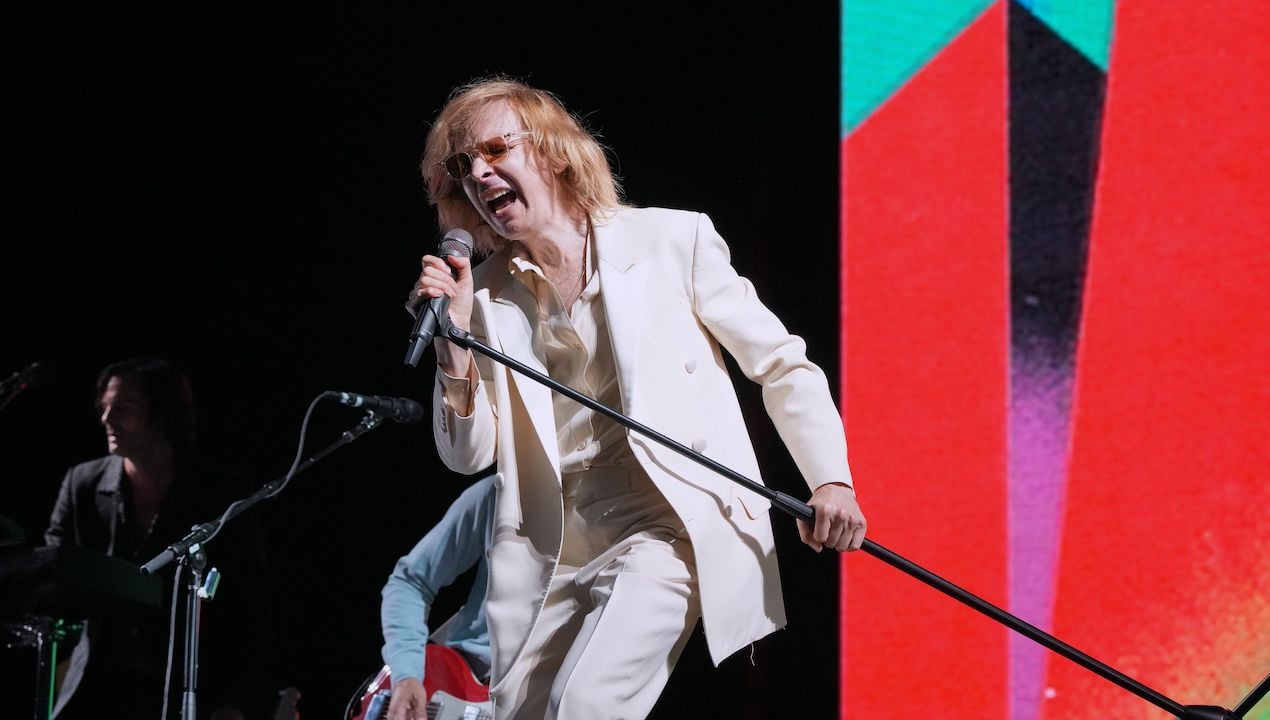 Beck has announced his first Australian headline shows in five years, with theatre dates locked in for Sydney and Melbourne in April next year. The Californian musician will perform at Melbourne’s Palais Theatre on Monday, 3rd April, and Sydney’s Aware Super Theatre (formerly known as the ICC) on Thursday, 6th April.

Billed as intimate, acoustic shows, he’ll be playing tracks from his most recent record, 2019’s Hyperspace, as well as favourites from albums like Odelay, Modern Guilt, Morning Phase, and a bunch of deep cuts and B-sides. It’s Beck as “we’d never seen him before”, according to a review of the show in Austin, Texas earlier this year, featured in the Austin Chronicle.

Beck was last in Australia for the one-off festival Sydney City Limits, which happened in February 2018. His 2023 Australian tour will coincide with the 30th anniversary of his debut album, Golden Feelings. Though, good luck finding a copy – the album was originally a cassette-only release before being reissued on CD, without Beck’s permission, in 1999. Only 2000 CDs were distributed before the label pulled the pin.

Beck will be in Australia for the 2023 Bluesfest festival – the first time he’s appeared at the festival – alongside acts like Bonnie Raitt, Buddy Guy, Counting Crows, Elvis Costello, The Doobie Brothers, and a heap more. Tickets for Bluesfest are on sale now; more artist announcements are set to come.