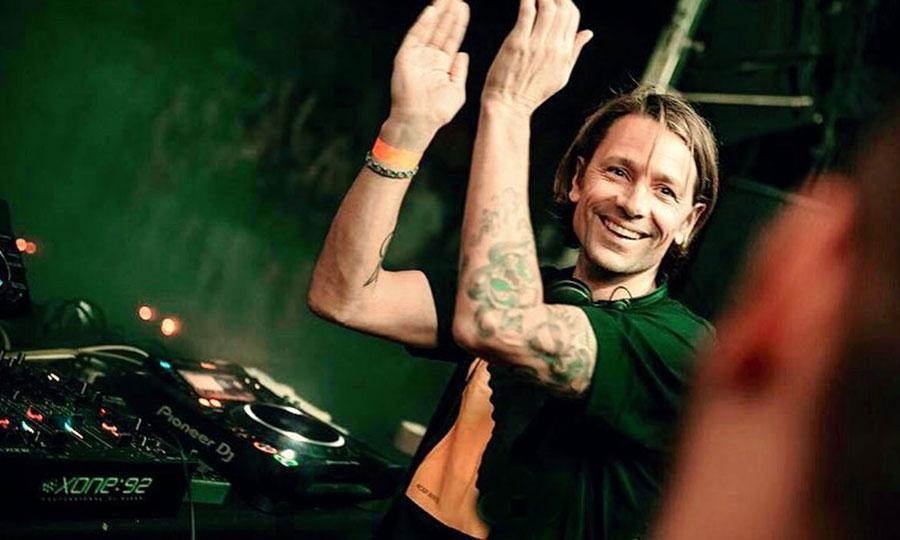 Bart Skils returns with a new album titled ‘New Era‘. Consisting of three tracks, Skils continues to show us why he stays ahead of the game. As one of Holland’s most respected and in-demand techno DJs, this little mix will get you in the mood for festival season.

Now, ‘All Over Your Body‘ opens up the album featuring Superchumbo. It starts off super hard-hitting with a heart-pounding bassline that sets the tone for the remainder of the tracks. As the repeated words “There are bees all over my body”, you won’t be able to get it out of your head. Paired with the infectious melody and drum pattern, dance floors will run rampant with energy on this. ‘Golden Temple‘ follows with an industrial techno opening but then sprinkles some springy synths for a shock to the ear. It mellows back out to finish deep in the underground tunnels. ‘Dub Killer‘ closes out the three tracks, and you think it’s going to drop into a sick hip hop breakdown with the snare drum pattern. However, a tribal chant enters and you’re out of the underground tunnel. Let that Detroit techno sink in and enjoy.

The forward-thinking and well-constructed production mindset shines through with this album. Bart represents the future of forward-thinking in the techno generation, with support from Adam Beyer, Alan Fitzpatrick, Joseph Capriati, and more. His releases showcase cutting-edge techno that focuses on dance floor grooves, moods, and atmosphere. If he ever plays live, we expect it to be a memorable performance. With a residency on his own imprint Voltt, he is even a master event organizer with an outdoor shipyard festival in Amsterdarm that held over 15,000 people. Already in high demand, he is a combative force to be reckoned with.

So, listen to this new era of Bart Skils below.

DEG Presents to bring Tiësto, The Chainsmokers to New York this ...

CANITROT to continue Monumental Tour with set atop Mont Saint-Michel

DEG Presents to bring Tiësto, The Chainsmokers to New York this ......

CANITROT to continue Monumental Tour with set atop Mont Saint-Michel