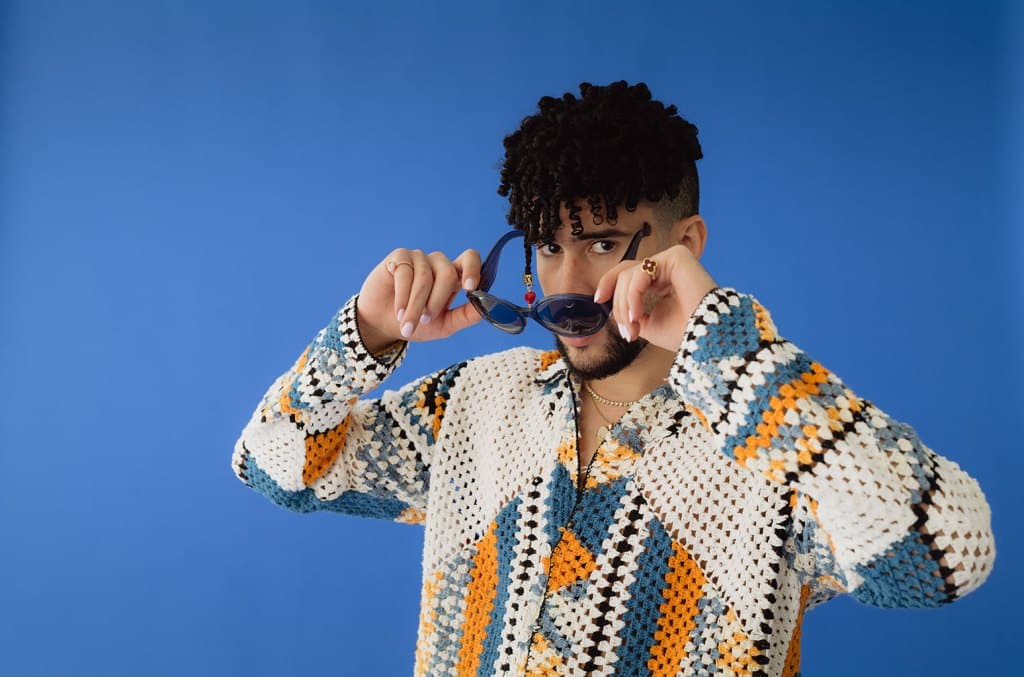 Also in the top 10 of the new Billboard 200, 5 Seconds of Summer’s new 5SOS5 bows at No. 2, while Alice in Chains’ Dirt re-enters the chart at No. 9 following its 30th anniversary reissue.

The Billboard 200 chart ranks the most popular albums of the week in the U.S. based on multi-metric consumption as measured in equivalent album units, compiled by Luminate. Units comprise album sales, track equivalent albums (TEA) and streaming equivalent albums (SEA). Each unit equals one album sale, or 10 individual tracks sold from an album, or 3,750 ad-supported or 1,250 paid/subscription on-demand official audio and video streams generated by songs from an album. The new Oct. 8, 2022-dated chart will be posted in full on Billboard‘s website on Tuesday (Oct. 4). For all chart news, follow @billboard and @billboardcharts on both Twitter and Instagram.

5 Seconds of Summer notch their sixth top 10-charting album on the Billboard 200 with 5SOS5, as it debuts at No. 2 with 48,000 equivalent album units earned. Of that sum, album sales comprise 36,000, SEA units comprise 12,000 (equaling 15.82 million on-demand official streams of the set’s songs) and TEA units comprise a negligible number. All six of the band’s top 10 albums have placed in the top two of the tally, with three having hit No. 1.

Dirt’s re-entry is largely powered by sales of its double vinyl album, with 22,500 sold across its three available pressings (a widely available standard black LP, a red-colored variant exclusive to Walmart and an orange-colored LP exclusively sold through the band’s webstore).

Luminate, the independent data provider to the Billboard charts, completes a thorough review of all data submissions used in compiling the weekly chart rankings. Luminate reviews and authenticates data. In partnership with Billboard, data deemed suspicious or unverifiable is removed, using established criteria, before final chart calculations are made and published.