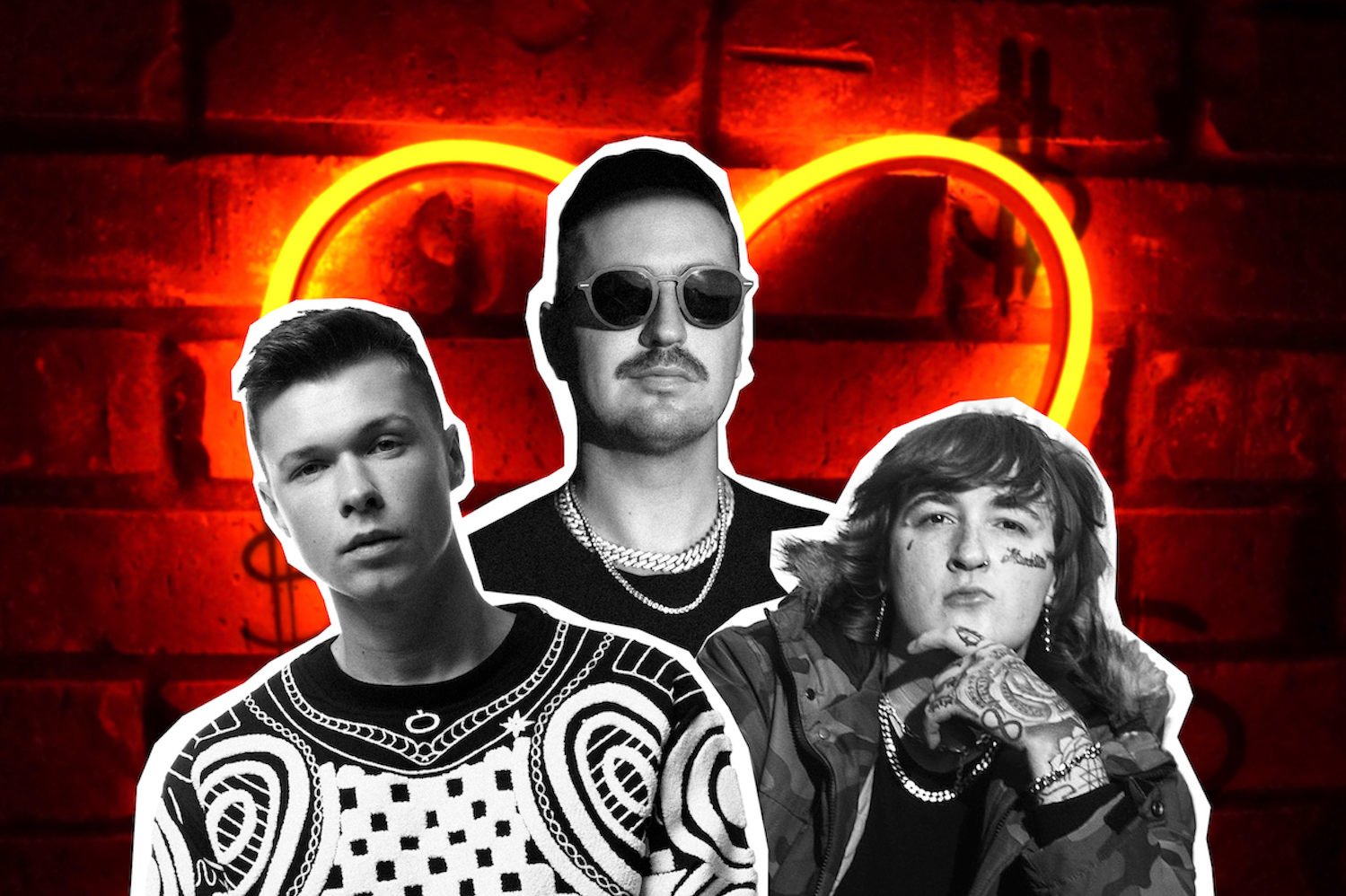 People say that Robin Schulz has the rare ability to find the sweet spot between club and pop music, but with hits like “Waves” and “In Your Eyes (feat. Alida)” securely under his belt, it’s safe to say that the German born producer simply lives there.

Case in point is Robin Schulz’ latest single, a joint collaboration with B-Case and singer/songwriter Baby E titled “Can’t Buy Love.” Smooth like butter, hip-hop laden vocals from Baby E set the track’s tone, but it’s the finely tuned and nuanced production elements from Schul, that give “Can’t Buy Love” its radio-ready layer of polish. Playful drops, as well as aesthetically pleasing clicks and vibrations create a dark and sexy atmosphere that’s prime for everything from the club to a late night cruise.

“Can’t Buy Love” is out now on Robin Schulz’ Mentalo Music. Listen to the track in full below.

Barbie Launches Music Producer Doll to Empower Next Generation of ...

Barbie Launches Music Producer Doll to Empower Next Generation of ......