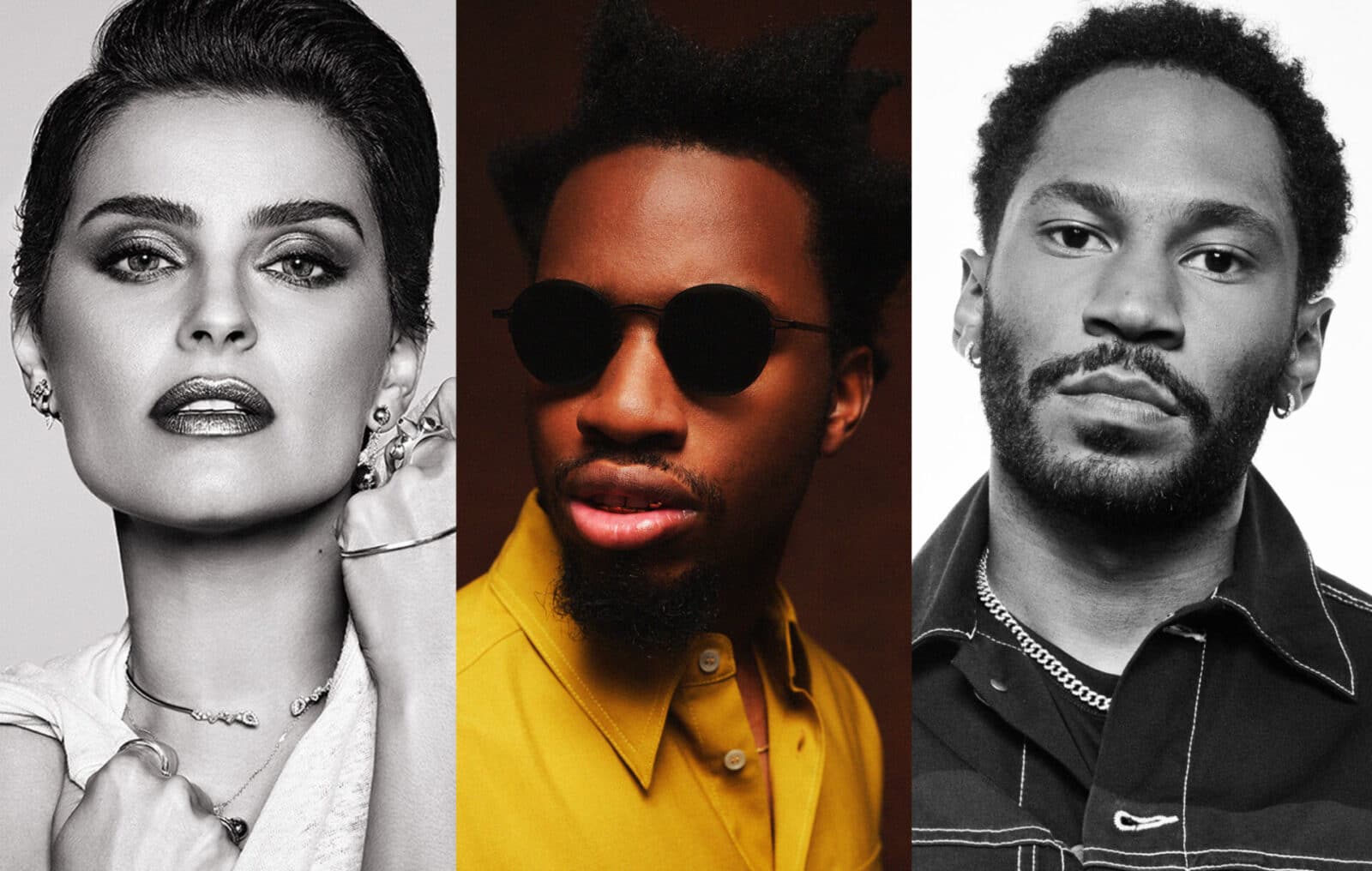 In partnership with Beyond The Valley

Australian music festival Beyond The Valley has announced the line-up for the 2022 edition, featuring the likes of Nelly Furtado, Kaytranada, Denzel Curry and more – see the full line-up below.

The camping festival in Hesse, Victoria will run for four days at the very end of 2022, kicking off on Wednesday December 28 and wrapping up on New Year’s Day. Joining Furtado – whose set will be an Australian exclusive – Curry and Kaytranada on the line-up are DJ-producers Diplo, Bicep (performing a live set) and Honey Dijon, alongside Aussies Dom Dolla, HAAi and Flight Facilities.

Tkay Maidza, Yung Lean, Aitch and Yeat join Curry on the hip-hop front, while Confidence Man, Lime Cordiale, Vera Blue and Kee’ahn are among the bill’s live performers. Remi Wolf, SG Lewis and BENEE will also appear at Beyond the Valley. See Beyond the Valley’s full 2022 line-up below.

The line-up arrives days after organisers announced that the festival would relocate from its previous site in West Gippsland. For its upcoming edition, Beyond the Valley will now be held within the ​​Barunah Plains of the Victorian town of Hesse, some 125km from Melbourne’s CBD.

Beyond The Valley organisers have also pledged to increase the festival’s social impact, donating $1 for every ticket sold to the Australian Indigenous Mentoring Experience and and achieving a 50:50 gender-balanced line-up this year.

Beyond the Valley 2022 will mark also the festival’s first return to its original camping format since 2019, with a glamping offering that this year features an ‘Ultra Deluxe’ option.

Registrations for presale are open now here, and will close on Wednesday August 31 at 3PM AEST. Presale tickets will be made available on the same day, before general onsale begins on Thursday, September 1 at 12pm AEST.

Find more info on Beyond The Valley, from tickets to camping to experiences, at its official website here.

Presented this year by Untitled Group and triple j, Beyond The Valley began in 2014. It was was cancelled in 2020 due to COVID-19, and last year was reimagined as a two-day event in Melbourne dubbed Beyond The City.