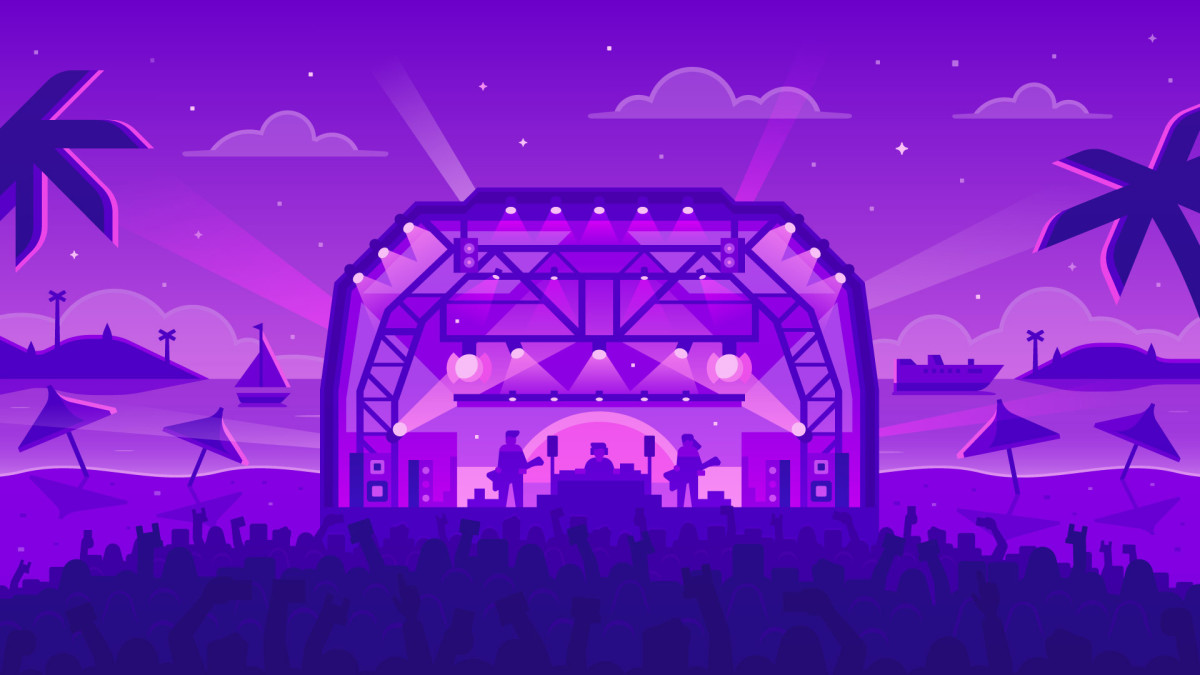 On the heels of eclipsing 3 million users, the price of Audius’ cryptocurrency has surged 108% since the beginning of March.

Music streaming service Audius has seen a recent surge of popularity since its beta phase in October 2019 and ensuing public launch a year later. The controversial blockchain-powered platform’s cryptocurrency token, $AUDIO, has hit a new all-time high after Audius surpassed 3 million active users, according to Cointelegraph.

While that’s certainly good news for the project and its decentralized approach to music streaming, Audius still hasn’t publicly shared information on how or when its users will obtain $AUDIO. According to an Audius blog post about $AUDIO, the feature is still “coming soon.” 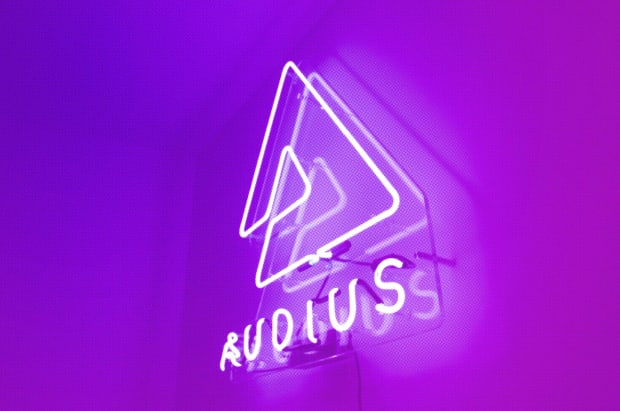 However, the blog post was shared in October 2020, with no public information to follow. In March 2020, Audius offered a breakdown of its payout plan via Twitter, but it remains to be seen if that plan will soon come to fruition. Even more information about how $AUDIO works and what the token will allow Audius users to do can be found in the Audius white paper and the company’s Discord server, but a timeline for the plan remains unclear.

Some users have had success purchasing or converting $AUDIO through other cryptocurrency trading platforms, such as Uniswap, Coinbase, and Metamask. But as of this article’s publication, no amount of the cryptocurrency has been obtainable through monetization via the Audius platform.

To learn more about Audius, visit the company’s website.