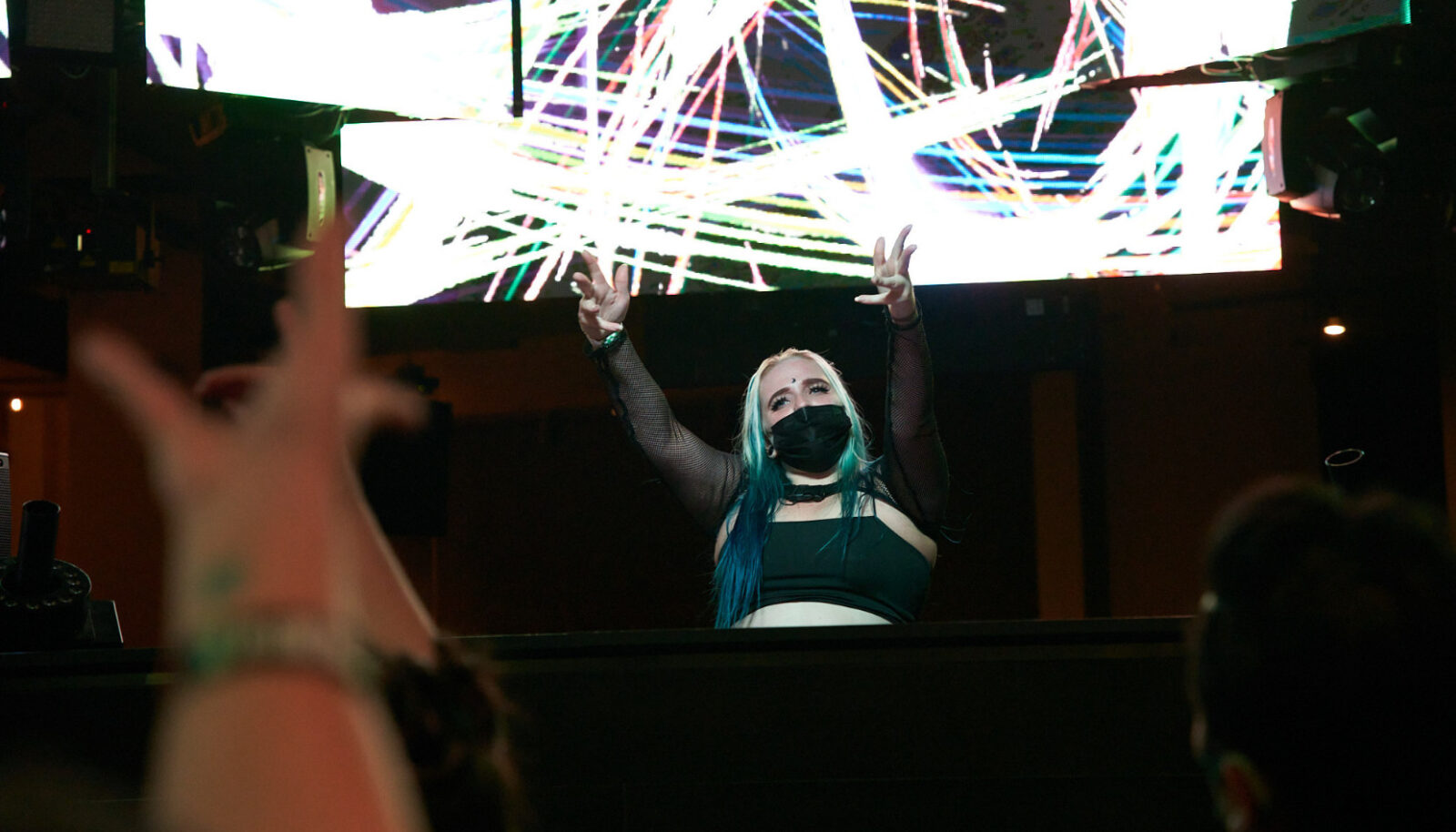 Wubmama, Courtney Stillwell, is a 23 year old talented, independent up-and-coming producer and DJ based in Seattle, WA, originally from Portland, OR. Self taught, she is making a name for herself as a heavy bass artist, but doesn’t stop there- she is talented at making many other genres such as hybrid trap, experimental, melodic bass and more- a ‘jack of all trades’ of EDM.

Her longtime love and passion for music, music events and festivals has made her at home in the music scene, and is where she got the inspiration for her one-of-a-kind name. “I’ve been going to events and festivals for years, and Wubmama was my ‘rave name’ and I wanted to keep my roots in my music career.” In her sets, she includes not only heavy bass, and hybrid trap but also uniquely incorporates influences of hip hop and rap, making her sets the perfect blend of breaking your neck and vibing out.

Her fan-base and branding are known as #WUBBYGANG 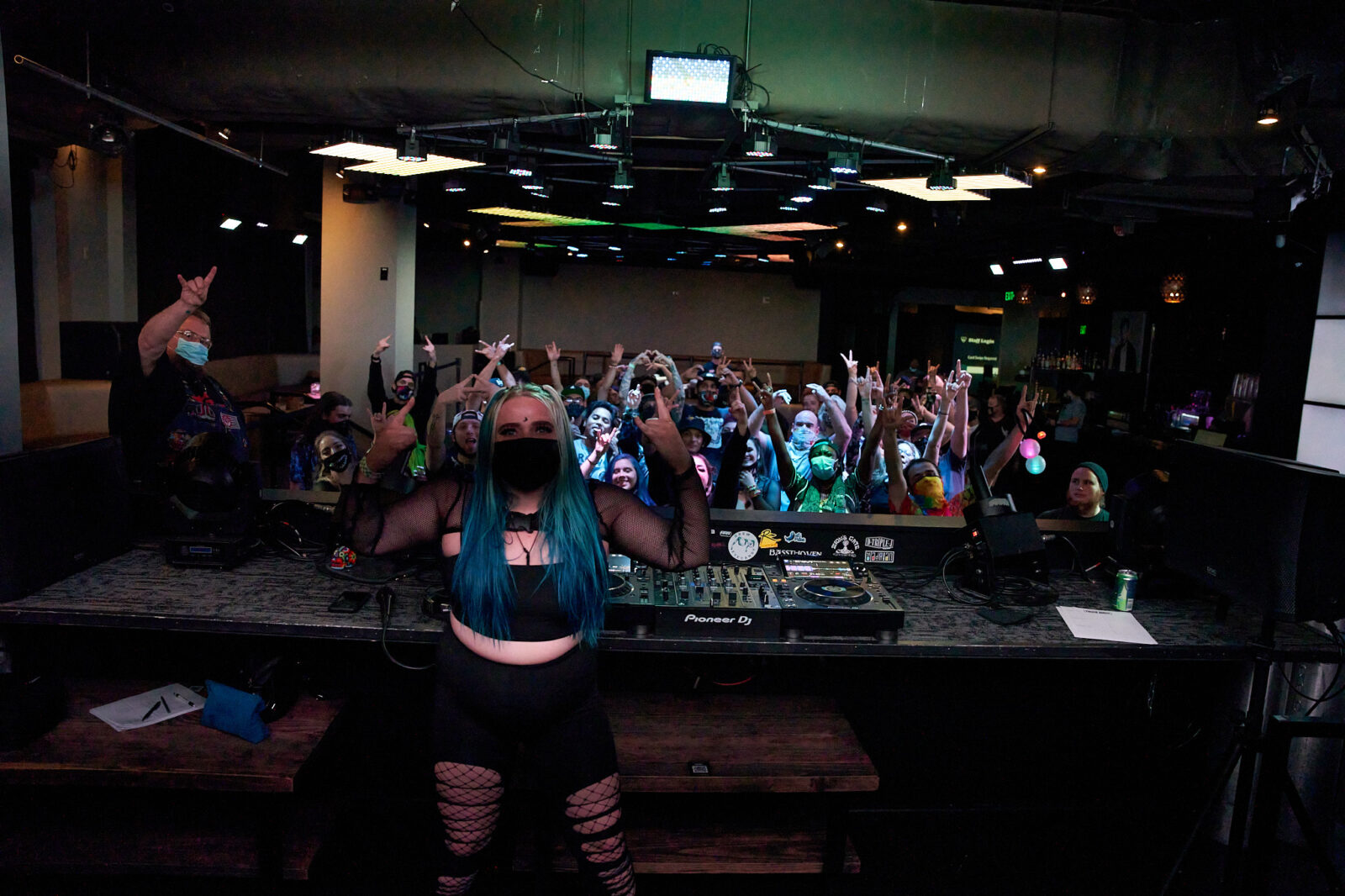 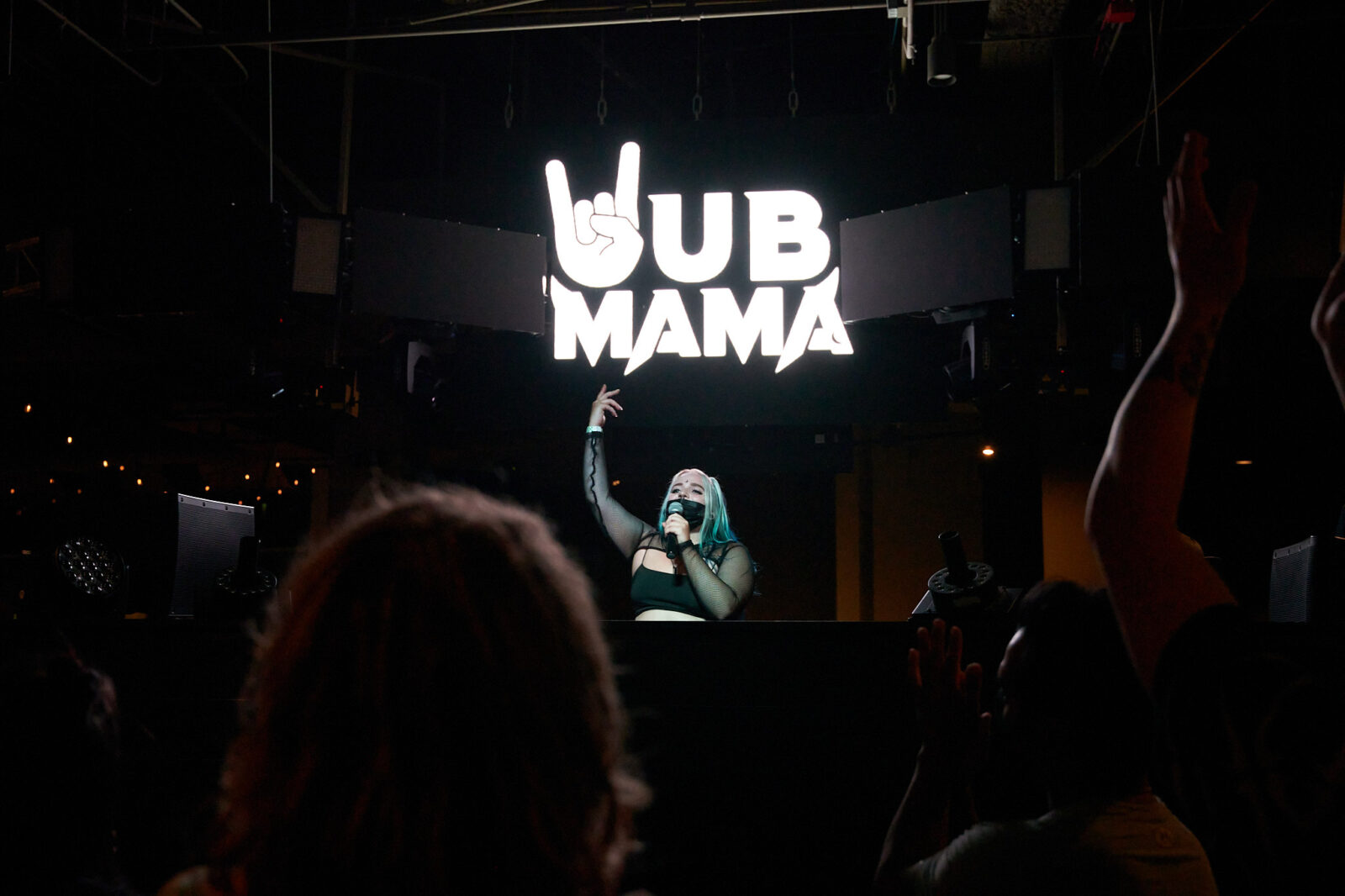 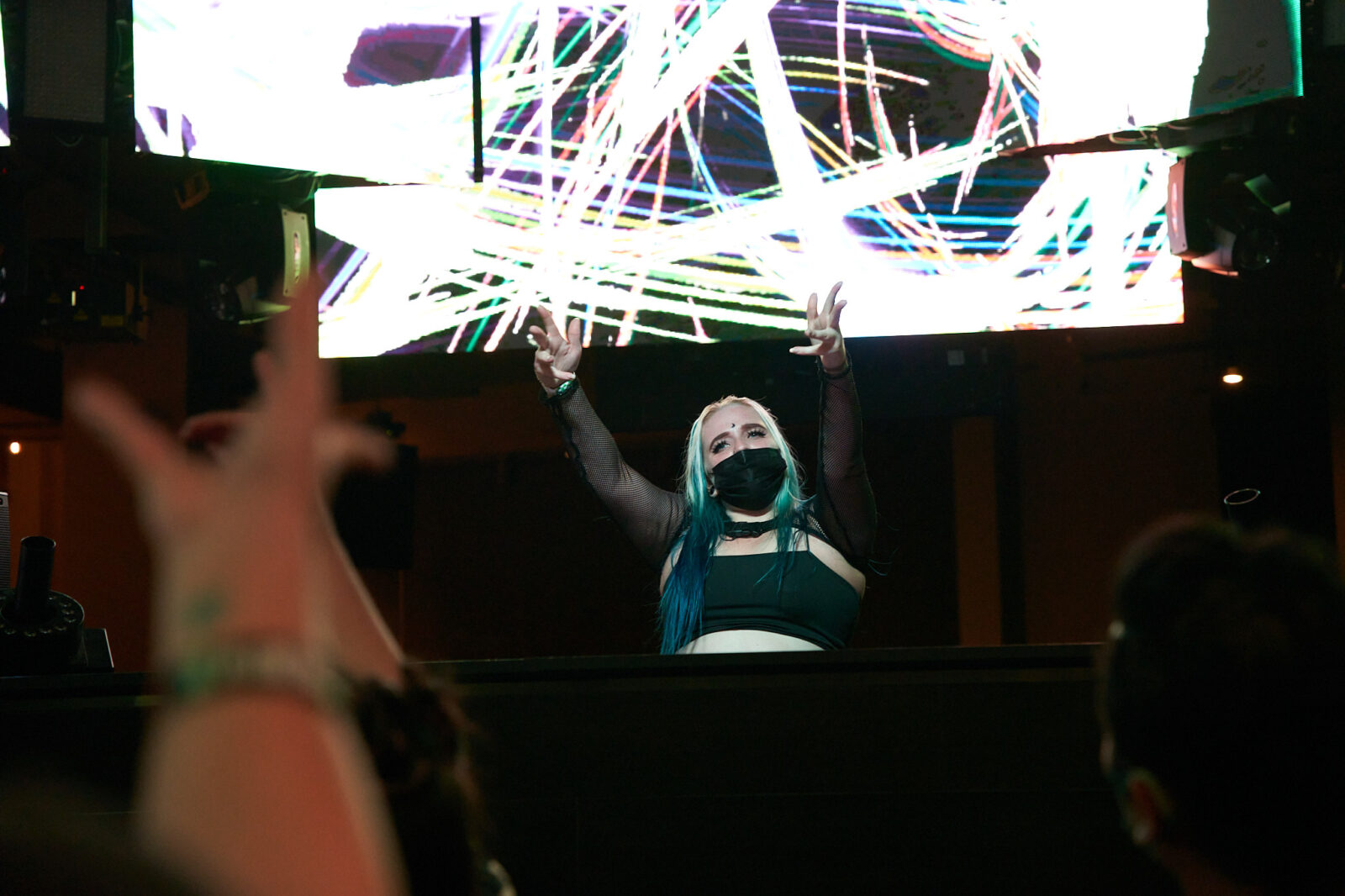 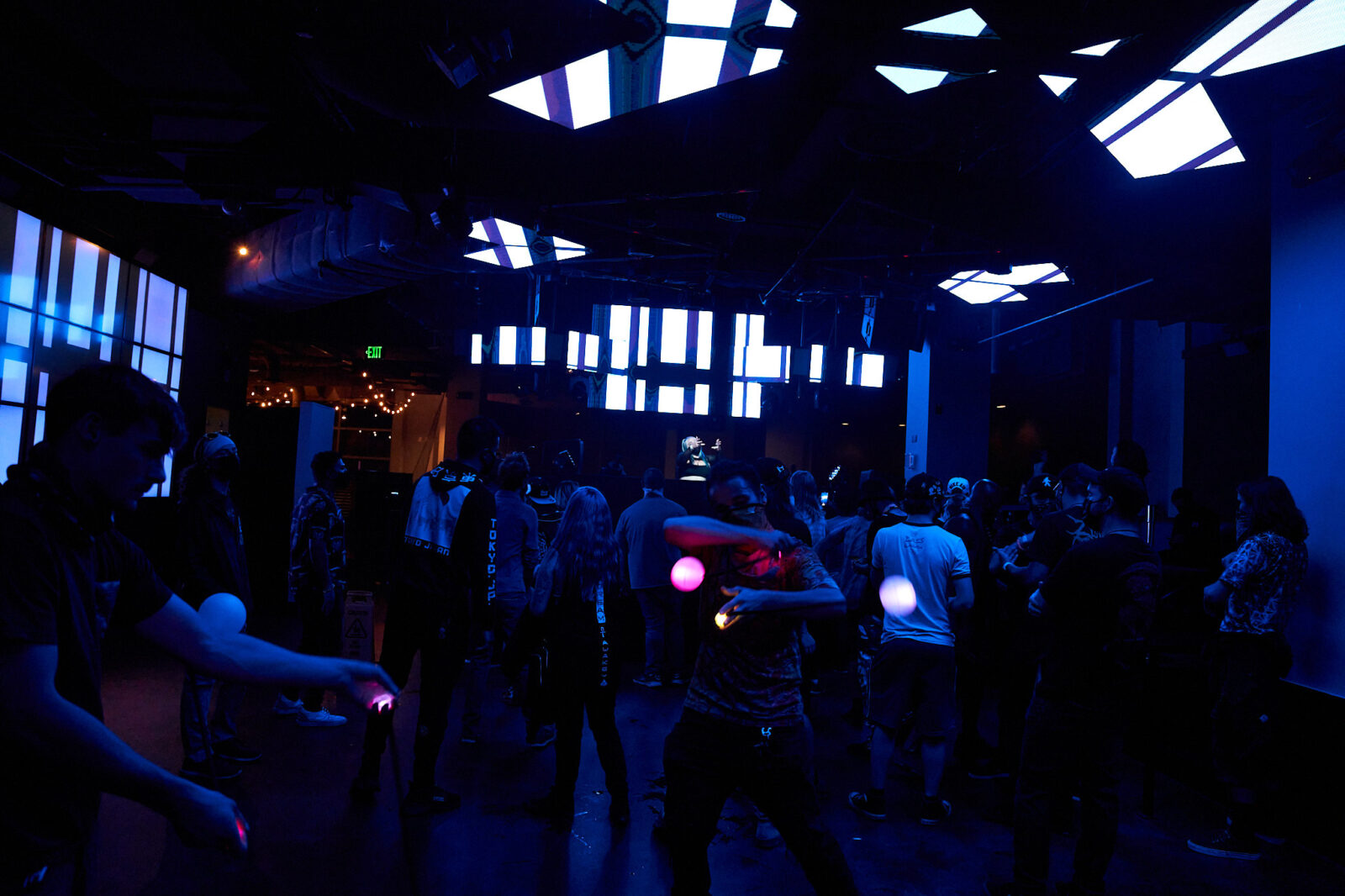 Only one year into her music career, she has played some of the filthiest lineups the US has seen such as Bass canyon, Jessica Audiffred, Downlink, Big n Slim, and many more. “Music has been what keeps me going through all the hard times, and has truly saved my life, I hope my music can uplift people no matter what they’re going through.”

Not only has she played these shows in her first year, but she also dropped her neck-breaking debut original heavy dubstep track “Evil” in Sept of 2020 and launched her website, where she dropped her first line of originally designed merch.

Wubmama’s newest release “Mind Control” is her second original track and is released on Finland based record label Ay Yo Trip! Records.