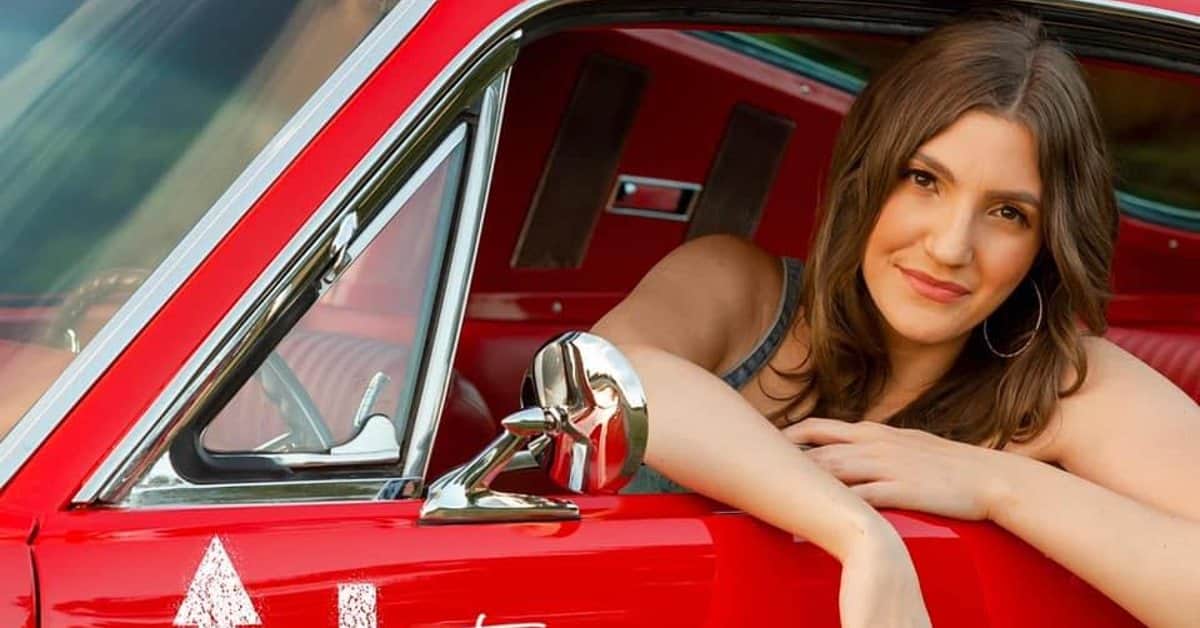 “U Turn” is the third single to be released from Angelica Appelman’s upcoming EP, A Reason or a Season.

In its first week at Canadian country radio, “U Turn” debuted on the Top Ten Most Active Indies and has already passed 20,000 streams on Spotify alone.

“U Turn” can be streamed on Spotify’s EQUAL playlist and Amazon Music’s Breakthrough Country and Just North of Nashville playlists.

“U Turn” Is A Breath Of Fresh Air

“U Turn” illustrates a breath of fresh air that comes with finding the right person and learning what it’s like to be in a relationship that’s good for you. Sometimes it takes finding that one person to change your mind about love and has you make a “U Turn”  on the road to happiness.

“I love the story we’re telling with ‘U Turn’ because it feels like such a relatable topic that we hear so often with the current dating landscape. I think this song reminds us to keep hope because it just takes that one person to change your perspective,” says Angelica.

“U Turn” was co-written with fellow Ontario-based songwriter, David Madras and produced by Matt Koebel.

The Story Behind “U Turn”

Angelica says, “We wrote U-Turn last fall and it was after a summer I spent with someone who treated me so well and had really transformed my mindset on romantic relationships. I wanted to write a song with a more positive outlook about being in the dating scene because I think it is a time where you can really grow by being open to new experiences and new people.”

She finishes with the fun she and David had stringing witty lyrics together; “I also love all the word play we use. It feels very me, both lyrically and melodically!”

“U Turn” is such a playful, warm, hopeful song; the perfect track for those whose summer flings are lasting long past the warm weather months.

Stream “U Turn” By Angelical

The post Angelica Appelman Is Making A “U Turn” On The Road To Love With New Single appeared first on Front Porch Music.