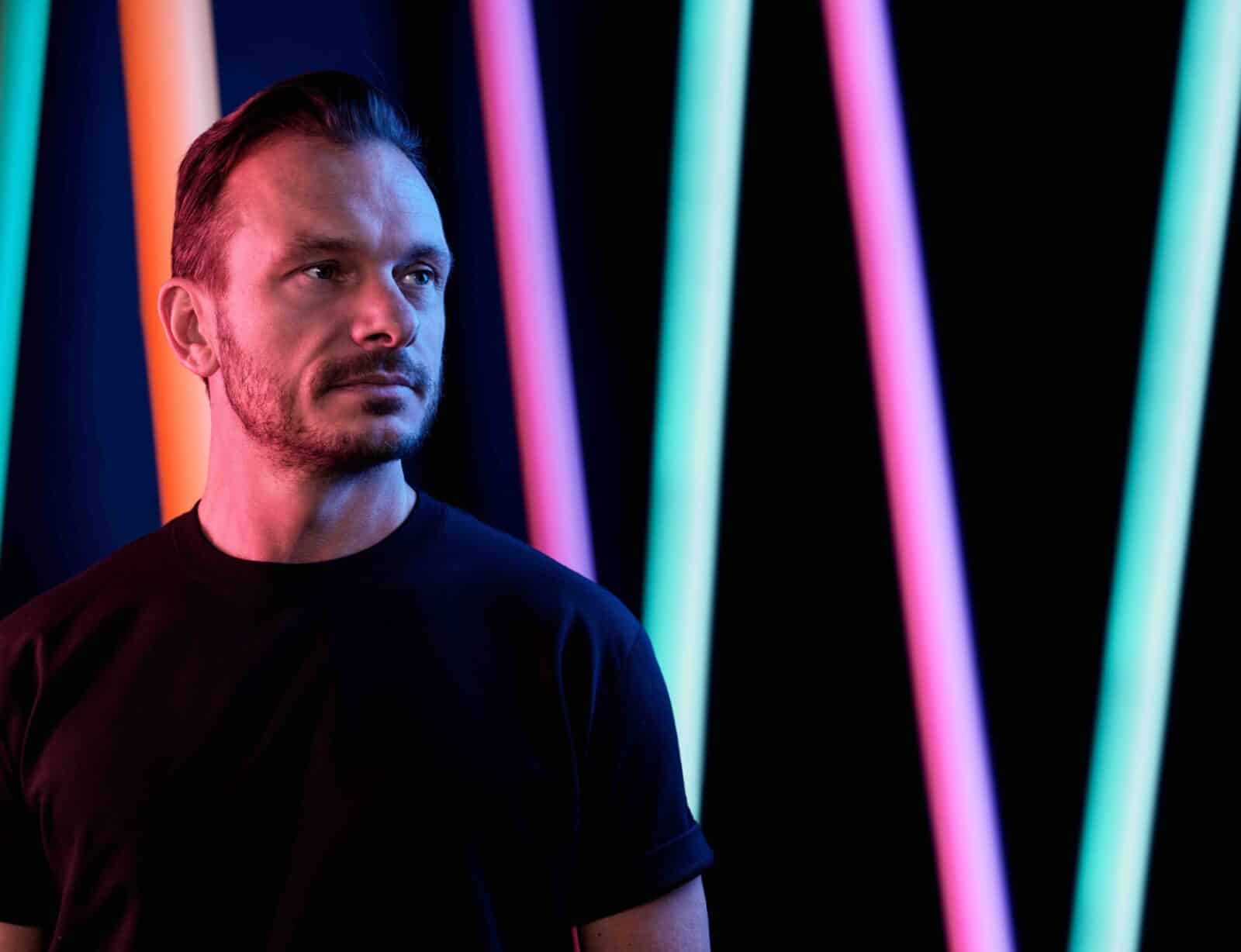 When you speak about legends in electronic music, many people will gravitate toward Daft Punk, Justice, Carl Cox, Kaskade, even Swedish House Mafia. None of these are wrong answers, but one that’s often overlooked in the general discourse is Andy C.

Active since the early ’90s, he predates many of the more popular artists by today’s standards. But ask any drum & bass DJ who their top 3 are, and he’ll be in there 99% of the time. Though he doesn’t put out a ton of music, with only a handful in the past decade, his DJing skills are undeniable, often going for 3-6 hours in his sets without breaking a sweat.

Now, Andy C has announced his biggest ever headline event, Andy C presents Alive 2.0, in London at The O2 Arena on April 7, 2023. A brand-new show with a 5 hour DJ set from the man himself, this marks the first time a DJ-led gig has taken over the prestigious venue. This will also be the biggest indoor drum & bass event the UK has ever seen.

‘Alive 2.0’ is a new vision of Andy’s ground-breaking visual spectacle where he takes over the controls of the visual elements of his set and remixes the show live. The production includes brand new Alive 2.0 set design, bespoke visuals and light show – all whilst Andy plays a special 5 hour set.

Sign-up for access to pre-sale tickets opens today, with pre-sale tickets available from September 28 (artist and O2) at 10am, and September 29 (Live Nation and venue) at 10am. Any remaining tickets will then go on general sale at 10am on September 30. (All times are GMT.) Fans can sign-up via: www.andyc.london.

This article was first published on Your EDM. Source: Andy C Announces His Biggest Ever Headline Show: Alive 2.0 At The O2 Arena