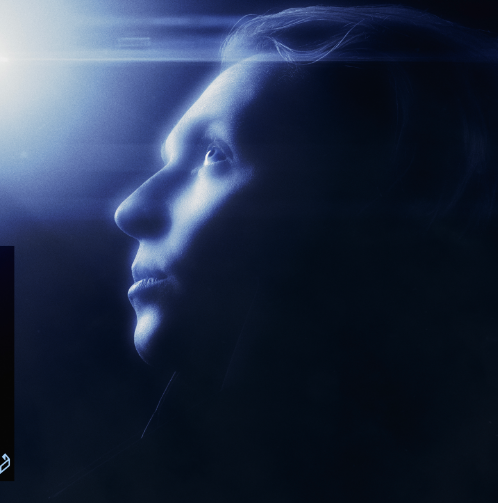 Artem Stolyarov, known as ALPHA 9 and ARTY, has released his debut album “New Horizons” under the ALPHA 9 alias on Anjunabeats. He has gained millions of fans worldwide and performed at prestigious clubs and festivals. He previously released music under his ARTY alias on Anjunabeats, and has recently focused on progressive trance as ALPHA 9.

He has had a number of successful tracks and has performed at major events such as Steel Yard, Dreamstate, Electric Daisy Carnival, and Creamfields. He has recently thrilled 20,000 fans at Above & Beyond’s sold-out Group Therapy 500 celebrations in Los Angeles.

The album is called ‘New Horizons’ is the culmination of the ALPHA 9 story to date, and an enticing look at where the project is heading next. ALPHA 9 will be touring extensively across North America in January – March 2023, with tickets on sale now.

The post ALPHA 9 releases his debut album ‘New Horizons’, out now on Anjunabeats. appeared first on RaverRafting | We Are The Scene.

Written by RaverRafting | We Are The Scene