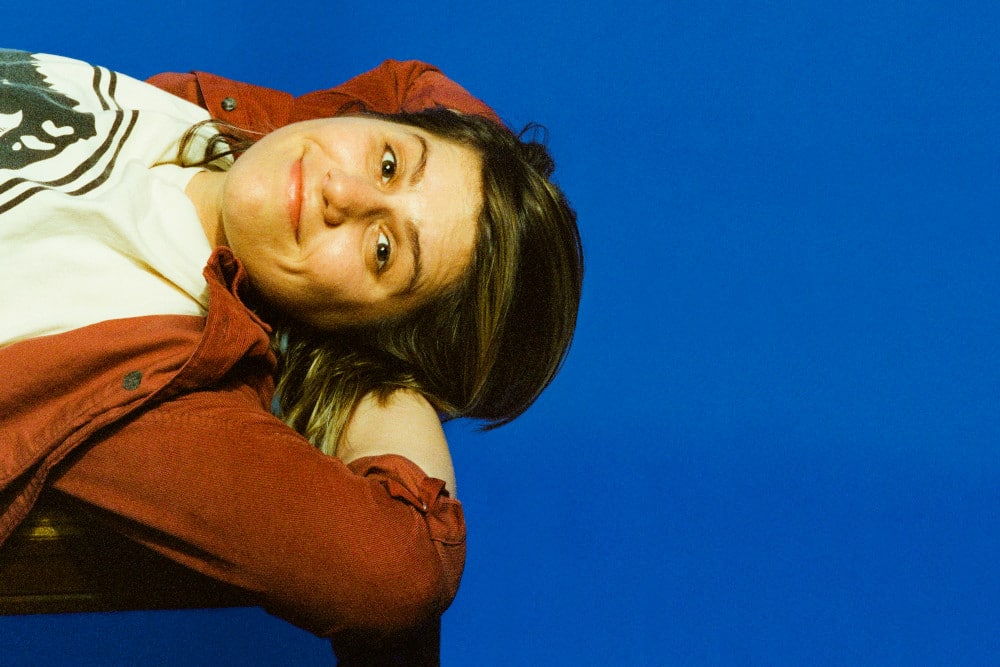 Alex Lahey is back with a brand new single ‘Congratulations’ and the video is possibly her best yet. Directed by herself and Jon Danovic, the song explores the topic of when love moves on, while the video takes on a traditional ‘left at the altar’ theme… but with a twist.

“Two of my exes got engaged within an improbably short space of time of one another. What are the odds? I couldn’t not write a song inspired by it,” explains Alex.

Self described as ‘deeply unhinged, the video shows Lahey on her wedding day getting ready to exchange vows with… herself, before running out of the church to be with her true love… also herself, before passionately making out…. ah, just watch the video.

The single is Alex’s first track after last year’s ‘Spike The Punch‘ and ‘On My Way‘, the latter of which put her on the map internationally with the track becoming the theme song for the Netflix animation hit ‘The Mitchells Vs The Machines’. She has also spent COVID writing and producing for other artists, including Gordi and Teen Jesus and the Jean Teasers.

Lahey has also announced a national tour which will take her through four states and a territory this October and November- her first headline shows since 2019. It follows a comprehensive run of dates across the US with The Regrettes, and forthcoming dates opening for Manchester Orchestra in the UK, as well as a headline show at London’s Omeara and appearances at Reeperbahn Festival in Hamburg. Tickets and more details are available at alexlahey.com.au.