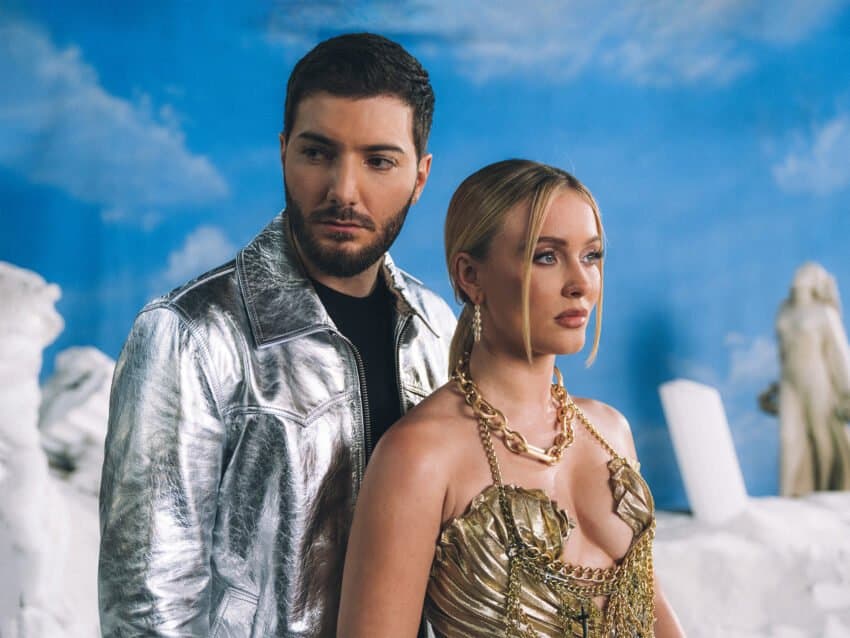 The track continues to dominate the charts surging worldwide amassing over a million streams daily. It soared to number 1 on the U.S. dance radio chart which marks back to back number 1s for Alesso following his Katy Perry collaboration “When I’m Gone.”

On “Words” the Swedish superstars join forces on the powerhouse record fusing Alesso’s dynamic sound design with Zara Larsson’s dazzling disco vocals. To date it has amassed over 100M streams. “Words” is accompanied by the evocative visual which collides futurism, neo-classicism, high-end fashion, and rave culture into a spellbinding video. Alesso is currently on a nationwide stadium tour with Bad Bunny and following this run he’ll join Swedish House Mafia on tour in Europe. 2022 continues to be a massive year for Alesso having kicked it off with his SNL debut and creating the custom song “DARK” for THE BATMAN film.