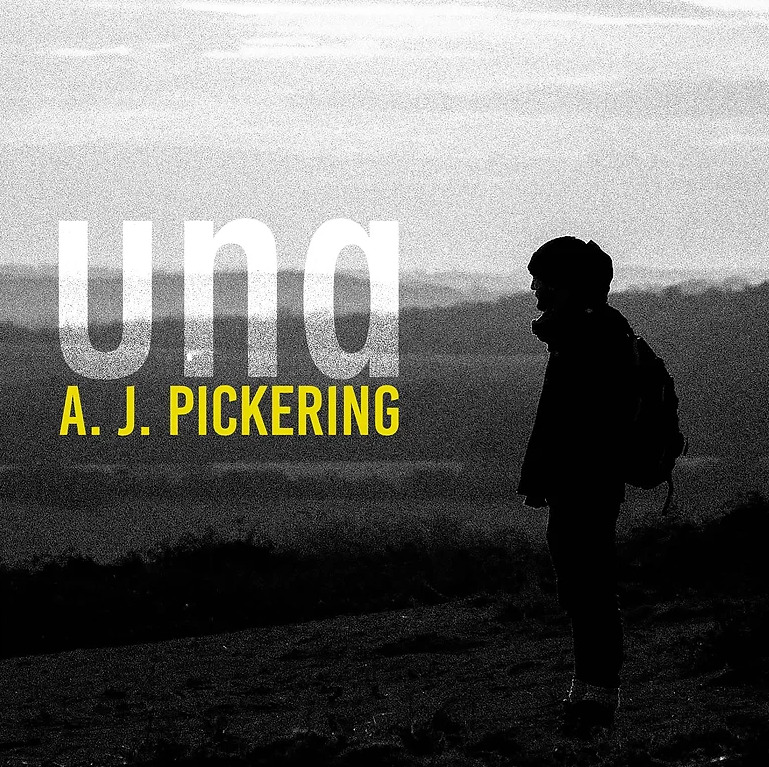 A J Pickering is better known to readers of this blog as one half of The Daydream Club, the independent, husband and wife duo who have amassed over 100m Spotify streams.

In the last ten years, The Daydream Club have built a reputation for their genre-bending approach to music. Their releases continue to effortlessly span folk, classical, ambient and electronica.

With a desire to have an outlet for his solo piano and composing musings A J Pickering took the decision to create a new solo project.

In many ways, this is a catch to reconnect with his best friend the piano. Adam explains:

I started learning piano at the age of 5 along with gymnastics, karate, swimming etc but piano/music was the only hobby to go the distance… mostly thanks to my folks for encouraging me but also to my piano teacher at the time, Steve Allen. He spotted early on that I didn’t want to do the standard piano grades and music theory route… I wanted to create. He wisely advised my folks that I needed a keyboard with lots of buttons. This eventually led to acquiring a Roland MC-50 midi sequencer (using floppy discs!) and a Roland Sound Canvas. With these two bits of equipment, I could compose my own backing tracks and build worlds of sounds on my own.

​His debut release UNA is a characteristically elegant and reflective piano piece that immediately justifies his decision to release more of his solo work into the world.

Adam makes a habit of improvising on an emotion, capturing the spontaneity of a feeling. “With Una, I was feeling alone, singular, like I was talking but nobody was listening. So as I often do, I turned to my piano, pressed record and let my fingers work it out, like music therapy”.

Gently rocking between the peace of the C major and the tension of the F minor chord, both technically unrelated and yet creating balance together. “Without overthinking it, I found myself moving between these two different keys. Sadness is never a simple emotion, I guess on the one hand I’ve got a lot to be thankful for in life but sometimes external factors can wear you down. It’s a constant cycle between peace and tension, hopefully, the two can find harmony in the middle.”

Discover more from A J Pickering

Discover more from The Daydream Club

Piano Project With You In Mind

Piano Project For The Lost Ones

The Daydream Club All Our Born Days A Hidden Gem