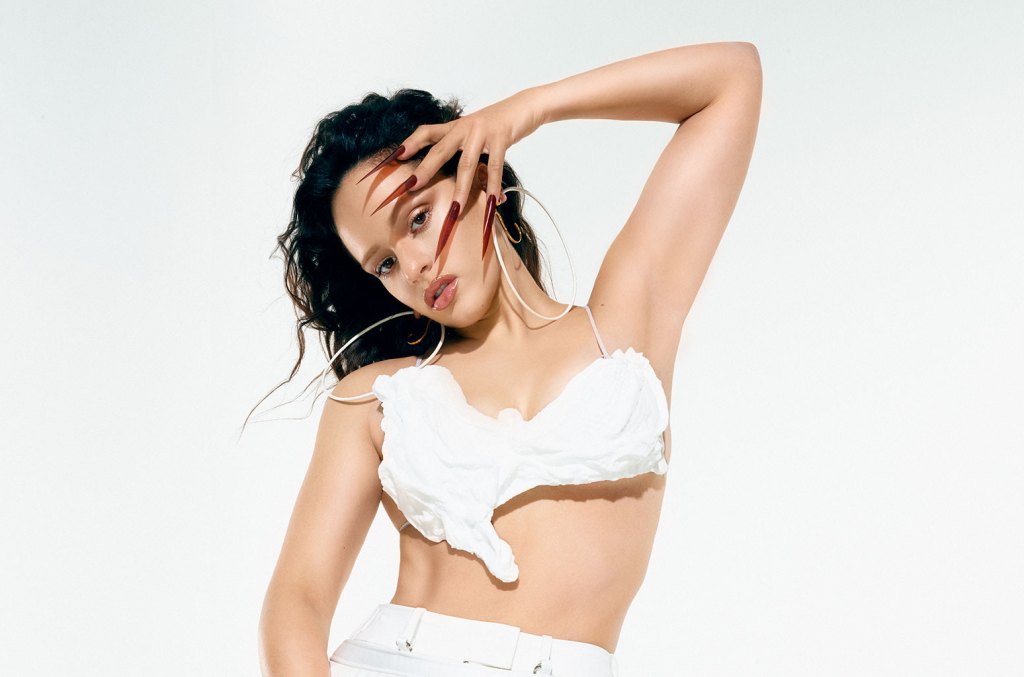 From career milestones and new music releases to major announcements and more, Billboard editors highlight the latest news buzz in Latin music every week. Here’s what happened in the Latin music world this week.

“I am so happy to share this remix of ‘Bizcochito’ that I did with my friends Haraca and the producer Leo RD,” said Rosalía in a statement. “I hope my fans at Amazon Music have as much fun dancing to it as I do!”

Listen to the track here.

Ozuna ventures into the sports world

Ozuna is officially the new owner of a basketball team in Puerto Rico, the Baloncesto Nacional Superior de Puerto Rico (Basketball National Superior – BSN) confirmed. The sports organization revealed that the chart-topping artist has acquired Los Brujos de Guayama. Due to the franchise’s transfer to the municipality of Manatí, the team has been renamed to Los Osos de Manatí (Manatí Bears). With Juan Aubín Cruz Coliseum as their home venue, Los Osos de Manatí become the first BSN team in that municipality since 2017.

“Owning a Puerto Rico National Superior Basketball franchise has been one of my greatest dreams, for which we have been working for some time,” the “Diles” singer said in a statement. “I feel a lot of passion for this sport and being able to be part of this family fills me with great pride. Thanks to the BSN for opening the doors for me and to everyone who has made this possible. See you next season at the new house of Los Osos in Manatí.”

A Banda MS corrido will appear in Call of Duty

Banda MS’ new corrido, titled “141,” will become the first regional Mexican song to appear in a Call of Duty video game series. The track is set to be integrated into Call of Duty: Modern Warfare II, with “several” versions of the song heard throughout different parts of the game. “141” is inspired by the members of the Task Force 141 and soldier Alejandro Vargas from the Mexican Special Forces, and ties in with the narrative of the newest installment of the first-person shooter game.

“We’re really proud to be part of the game’s DNA, and we would be honored to keep doing more of these collaborations because all eyes are on video games and for us, it’s a great opportunity to capture a new audience,” says Oswaldo Silvas, one of Banda MS’ vocalists. See more details of the collab here.

The documentary follows Camilo behind the scenes as he prepares for his shows and performs hits from his debut set and sophomore album Mis Manos, such as “Tutu,” “Mareado,” “Bebé,” “Tattoo,” “KESI,” and “Por Primera Vez,” to name a few. The special also features intimate moments alongside his fans and loved ones, including his wife, fellow artist, and director Evaluna Montaner.

Latin Grammys 1st round of performers

Rauw Alejandro, Chiquis, Jesse & Joy, and Sebastián Yatra are set to perform at the Latin Grammy Awards, the Latin Recording Academy announced. The first group of confirmed artists also includes the 2022 Person of the Year, Marco Antonio Solís. All are nominated for the 23rd annual Latin Grammy Awards, which will be held on Nov. 17 at the Michelob Ultra Arena at the Mandalay Bay Resort and Casino in Las Vegas.