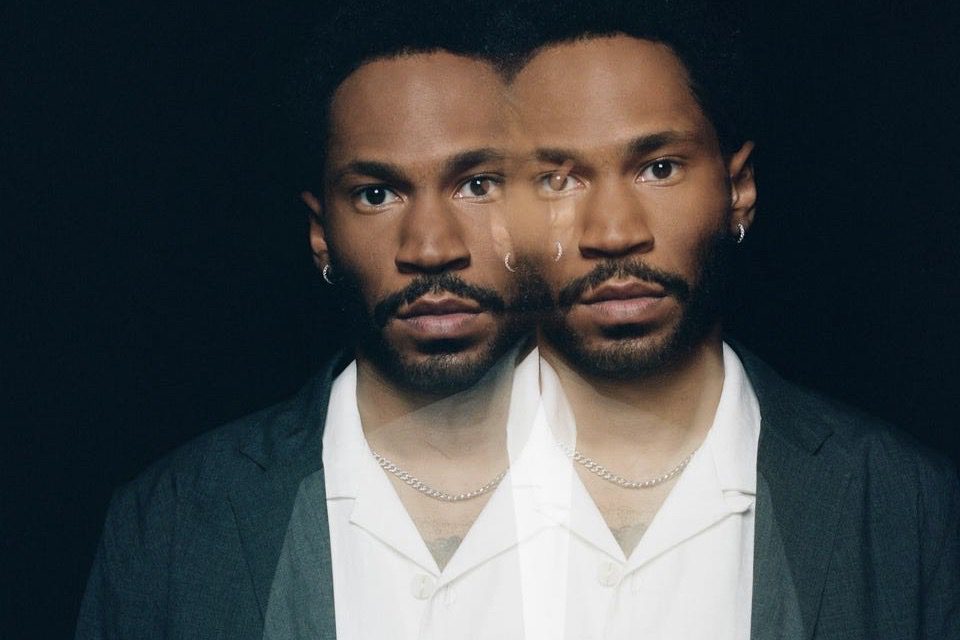 Canada, the northern neighbour to the United States, is known for a number of things. These include beautiful landscapes, the 6ix, and maple syrup. Aside from these more obvious Canadian stereotypes, did you know that these five major electronic music artists came out of Canada?

The bass king himself, is from beautiful British Columbia, specifically a town called Kelowna. Kelowna is nestled in the interior mountains about five and a half hours northeast of Seattle.

It’s inspiring to think that such a dubstep giant grew out of a town with a modest population of a little over 130,000 people. Now, Excision is known as one of the industry leaders in the dubstep genre.

His team throws two major festivals in the United States; Bass Canyon and Lost Lands, and one in the Caribbean; Paradise Blue. In 2020,  Excision launched his record label, Subsidia, showcasing tracks from well-established bass artists in addition to serving as a platform for up-and-coming artists to release their art.

One of the most influential producers in the history of electronic music, deadmau5, was born and raised on the Canadian side of Niagara Falls, Ontario.

deadmau5, also known by his real name Joel Zimmerman, completely altered the way electro house music was conceptualized in Canada and throughout the globe.

At the early age of 15, Zimmerman was inspired by video game music and began to create music from computer chips. Fun fact: the name deadmau5 was born from Zimmerman finding a dead mouse in his mom’s work PC tower while gaming one day.

The iconic duo, Zeds Dead, were both raised in Toronto, colloquially known as the 6ix. The two members, Dylan Mamid and Zachary Rapp-Rovan, met through mutual friends and quickly bonded over their shared love for hip hop music.

It was only a matter of time until the duo began producing together. Shortly after, they started to grow a niche audience on MySpace, and began DJing live gigs.

The duo helped found and popularize the legendary Bassmentality shows at the now-closed Wrongbar, which hosted a number of currently acclaimed artists like Skrillex, Borgore and Nero.

Kaytranada, real name Louis Kevin Celestin, was born in Port-au-Prince, Haiti, and moved to Montreal, Quebec at a young age. Celestin’s journey with music began at the age of 14 when he started DJing, and naturally evolved to producing a year later when he was 15.

Over the years, Kaytranada has collaborated with a vast number of legendary artists including; Kendrick Lamar, Chance the Rapper, Snoop Dogg, and Pharrell Williams.

Bubba, his second album, won him two GRAMMYs at the 2021 GRAMMY Awards. Today, Celestin’s funky, nostalgia-inducing, synth-centred sound is easily recognized by people all over the world.

Our space mom was born in the Ukraine, but moved soon after to Canada. Rezz, also known by Isabelle Rezazadeh, grew up in Niagara Falls, Ontario (just like her early mentor and collaborator, deadmau5).

Rezazadeh began DJing at age 16, and soon after started to produce the earliest versions of her dark, minimalistic, mid-tempo sound. After releasing some of her work, she gained the attention of big names such as Skrillex and deadmau5.

In 2015, Rezz released her EP Insurrection on Skrillex’s Nest imprint, and signed to deadmau5’s label, mau5trap, where she released two full-length albums: Mass Manipulation and A Certain Kind Of Magic.

Today, Rezz is one of the leading artists in her genre, and she is using her position to promote equality and diversity in the scene as a female and LGBTQ artist. In a recent music video for “Taste of You” with pop sensation Dove Cameron, two artists shared a kiss in the video, stepping into their power as queer artists.